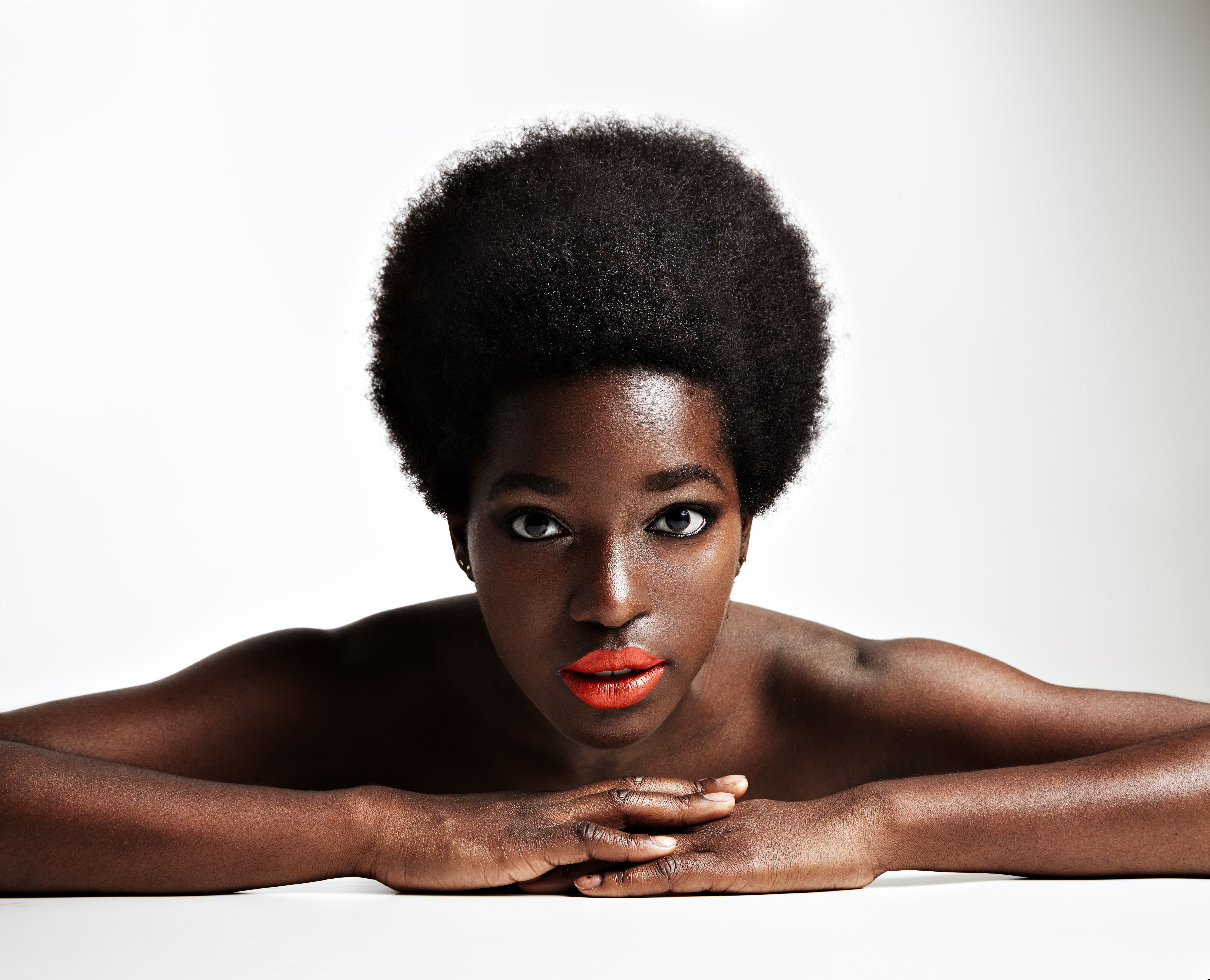 One of the most iconic hairstyles in modern human history is hands-down — the Afro (also affectionately called a fro).

More Than a Political Symbol

If you only read and listen to what the media or ill-informed people say about the Afro, then you may foolishly believe the fro is only a revolutionary political symbol.

However, the Afro is more than a political statement. To millions of individuals of African descent, it celebrates their natural, unique, and chemically unaltered hair texture. Simply put – the fro allows individuals to be themselves unapologetically by rebuffing Western standards of beauty.

Beauty of the Afro

In the West, hair is usually considered beautiful when it is straight.

For most people with Afro-textured hair, the hair is not naturally straight but characterized by a variation of dense, tight curls.

Afro-textured hair is the most versatile hair texture on the planet. It can create various hairstyles like braids, twists, and dreadlocks with ease. It also can be straightened, curled and grown to long lengths.

Now with all of this being said, it is most beautiful when coifed into an Afro. It will appear like a glorious crown – instead of flowing down, it stands at attention.

The Fro Has Come A Long Way

History hasn’t been easy for the fro. It has had a long journey.

Afro-textured hair was initially shamed. Laws were created to require head wraps in the United States during slavery to hide the textured fro.

Then in 1909, a man who was a child of former slaves named Garret A. Morgan created the first hair relaxer. With a relaxer, Afro-textured hair started to be chemically straightened as a way to assimilate in American culture.

In the late 1960s and early 1970s, the Black Pride Movement started. It led to an embrace of the fro. Icons like the beautiful Pam Grier was highly popularized during this time period. Despite the fro being later associated with the Black Panthers party, people of color rocked their Afros to celebrate a visible connection to their African heritage; undeterred by detrimental effects of the African diaspora. 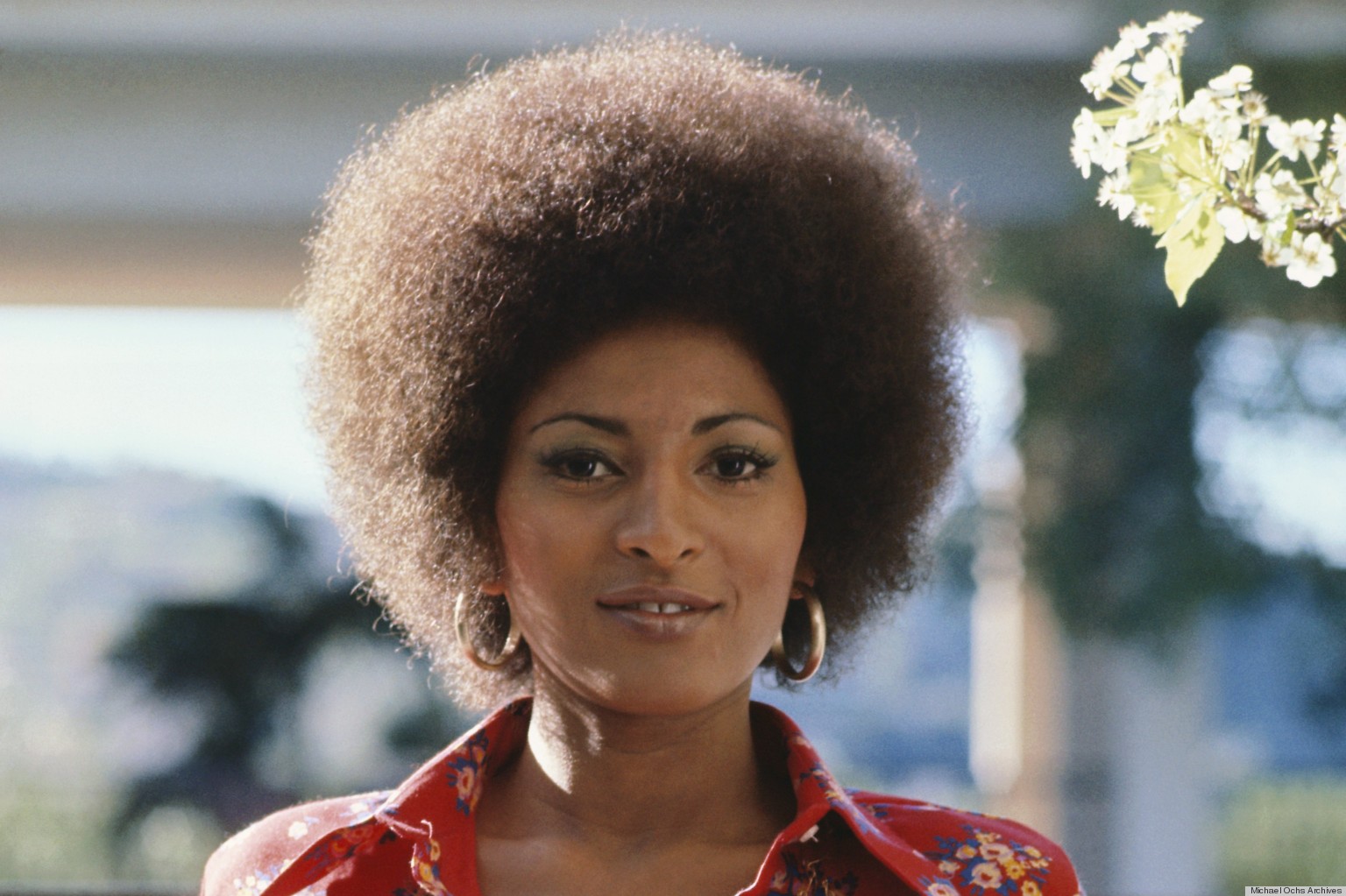 Flash forward to 2018. The world is now more conscious of what we do to our bodies. Now there are more individuals of African-descent enjoying their natural mane than ever. As a result, the Afro is admired the world-over for its unique attributes and lush appearance.